Apple Is Set to Develop Its Own Search Engine- Apple, the technology superpower and luxury smartphone manufacturer, is set to launch its own Apple’s Search Engine in the near future. Let us recall that Apple has 1.4 billion active devices in the world, with 900 million of those being iPhone users, who have traditionally used Google Search Engine. With the imminent debut of Apple’s search engine, the news may come as a shock to Google, since its supremacy may be undermined.

Why Did Apple Need To Launch Its Own Search Engine?
Google pays Apple’s billions of dollars each year to retain Google as the default search engine for iPhone, iPad, and Mac OS. The UK’s Competition and Marketing Authority believes that because Google is the default and most used search engine, other search engines do not have a chance to compete. As a result, Apple’s is now developing an own search engine.

A Facebook Nightmare – The Facebook Audience Network is one of Facebook’s placement options, and the majority of Facebook’s profits come from Feeds, Audience Network. This is based on ad placements, which app owners employ to monetize their apps. With the upcoming debut of Apple’s Search Engine, which indicates that adverts will not appear on Apple’s search engine, making it fully private, Facebook is in for a nightmare. Facebook alerts publishers with its tests, which found a 50% drop in revenue for publishers, indicating a loss in targeting capability directly affecting ad inventory.

ALSO READ—> SEO Tips and Tricks for a New Website 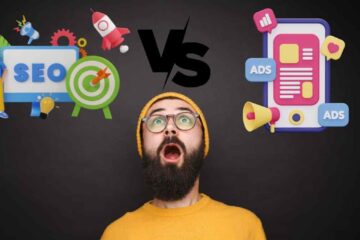 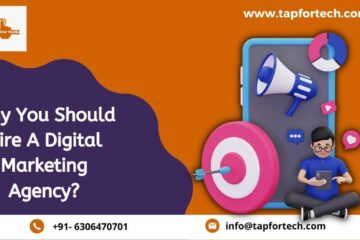 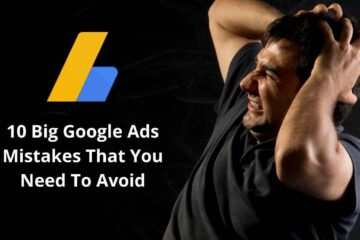